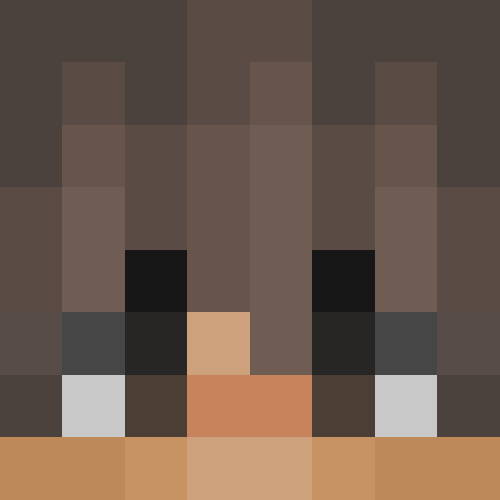 This user has not added any about fields yet.

you seem sorry for the rule you broke.

Spoiler
Bans all accounts on the same IP, not appealable.

Ban/Mute Evasion - This is if you were banned/muted on a account on the same IP, but come online on a alt to bypass the ban/mute.

•  No hacking, or using unapproved mods.

• No xray clients or texture packs.

Mute (muted from using the chat) the account you broke the rules on.

Note: FortuneMC Staff have a premade punishment gui, these will automaticly punish you for the selected reason, however FortuneMC staff have the right to change the punishments to how they see fit.

Minecraft Mods have been in the community for many years, this thread shows what mods were allowed to use on the server.Please remember that using mods or macros that provides an in-game advantage to players is not allowed, and is never allowed on the server, even if it falls into the allowed category.Categories of Approved Modifications

Any mods that don't fall into these categories will be considered disallowed.Some mods include restrictions, meaning they're allowed but some options are disallowed. Click the Spoiler underneath that approved mod for more information.List of Approved Modifications:

Spoiler
In the Optifine mod, there is an entity counter showed in the top left of your screen when the option "Show FPS" is enabled. The second number counts chests as entities, and using this to find underground bases or sky vaults is Not allowed, and is bannable.